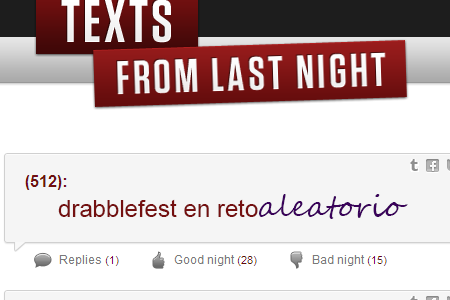 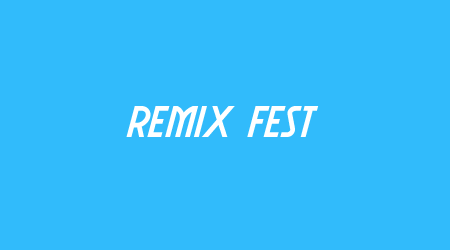 
Pick a trope from this list and provide a fandom/pairing/character and I’ll tell you something about the story I’d write/write you something for that combination (i.e. write a snippet from the story or write not!fic or tell you the title and summary for the story I would write)

Your result for The Remarkably Thorough Harry Potter Character Test...

"Give her hell from us, Peeves."

You are Fred and George Weasley, twin brothers of Ron Weasley and humor aficionados. Obviously, Fred and George are way too similar to be split into two results, so you are figuratively both. The Weasley twins are easygoing, irresponsible, and adventurous. They love to make people laugh and are rarely seen apart because of the close bond that they have. More often than not, the two of them are pulling pranks on unsuspecting individuals. One could say that their views of life are seen through rose-colored glasses, seeing as they can usually turn a bad situation into something funny. (Get it, Fred? I’m holy?) You are similar to the twins in that the three of you are sneaky tricksters, yet completely lovable. Sure, you may tease people sometimes, but it’s all in good fun. You try not to be too mean or offensive when cracking a joke, though you sometimes cross the line unintentionally. Like Fred and George, you hate the idea of being an adult; you would much rather play and enjoy life than sit through it with a frown. Although people don’t take you seriously, they thoroughly enjoy your company, which is really all you want.

In short, you are more:

Your polar opposite is Severus Snape.